The Health Benefits of Cinnamon [Is There a Best One?]

Home  »  Health and Fitness • Nutrition   »   The Health Benefits of Cinnamon [Is There a Best One?] 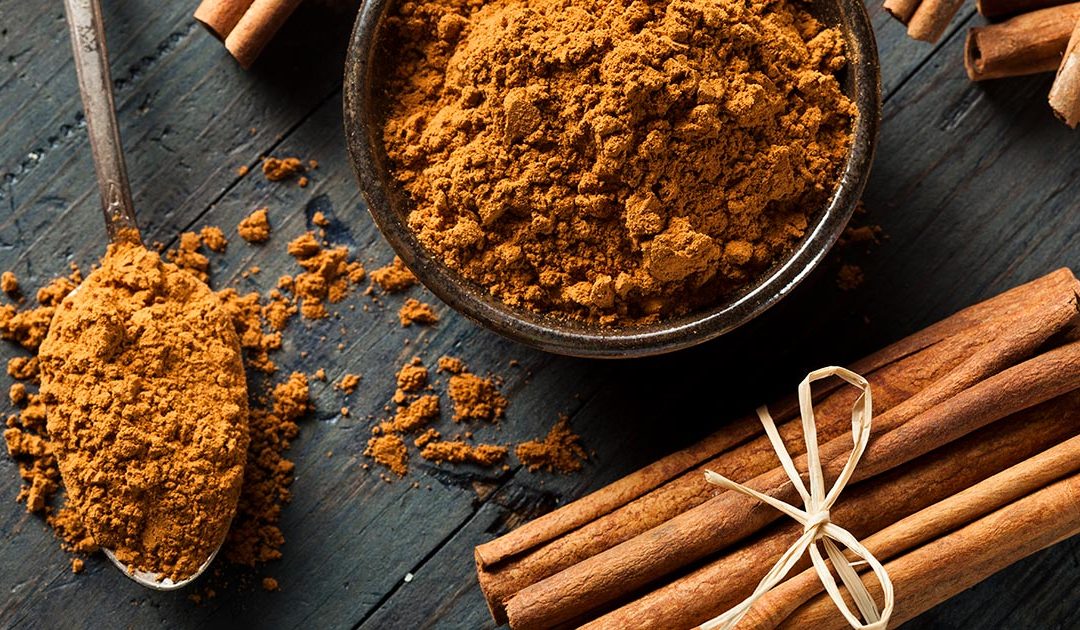 Cinnamon is one of those common spices with which we’re all familiar. It’s liked by most and easily attainable. But, you likely may have heard that cinnamon has some unique health benefits?

Okay, so did you know there’s more than one variety of cinnamon?

During my time in grad school, professors often touted the health benefits of cinnamon without hesitation. But a lot of time has passed since grad school.

Let’s dig deeper into the more recent research about cinnamon. And the side of cinnamon that is less commonly known.

Then we can make an informed decision as to the legitimate health benefits of cinnamon.

Some claims are a little, shall we say, extreme. But there are some solid benefits of cinnamon.

Where Does Cinnamon Come From?

During cultivation, the bark is stripped. The inner layer is scraped off into rolls and dried. If you’ve purchased unground cinnamon, you know what I’m talking about.

There are four countries that heavily contribute to the production of cinnamon. But there are a lot of varieties from different regions within those countries. I believe there are over 250 different species of cinnamon.

Let’s focus on the more commonly known and those with claimed benefits. Most of which can be obtained by your local grocery store’s cinnamon.

The following countries are the biggest players in the production of cinnamon:

Apparently, it’s nearly impossible to distinguish between many of the different types of cinnamon without a microscope or lab equipment.

So instead of listing all the different types of cinnamon, let’s look at the benefits as a whole.

Many have similar benefits anyway. So it comes down to using what’s attainable and affordable.

So, in my opinion, save your money and buy cinnamon at the grocery store. Not at your local GNC. Again, they all have similar benefits.

But regardless, let’s look at a few different versions of cinnamon that seem to pop up on Google searches.

Ceylon cinnamon is also known as cinnamon zeylanicum that’s native to Sri Lanka. There are a lot of claims, but not a lot of current research.

When I Googled “Ceylon cinnamon health benefits”, all kinds of claims and supplements popped up. I’m not a fan of exploiting something for monetary gain.

So, based on my literature review, use it on occasion for cooking. The health benefits of Ceylon cinnamon seem to be limited to reducing blood pressure and anti-hyperlipidaemic effects.

But don’t bank on extreme numbers. Cut your sugars and eliminate processed foods and you’ll blow those numbers out of the water.

Regardless, it’s native to Indonesia and also known as Cinnamomum burmannii.

If it’s what’s available to you, use it!

So it’s a no-brainer to add cinnamon to your coffee if you enjoy the flavor. If you don’t, just add it to something else and enjoy your coffee the way you like.

The same applies to tea as applies to coffee. There are several benefits to incorporating tea into your regimen based on its polyphenol levels.

So, if you like the flavor of a particular tea with cinnamon, use it. Perhaps there’s a reason cinnamon is on the list of ingredients of Chai tea.

There does appear to be some benefit to combining cinnamon and honey against a type of streptococcus mutan that causes dental caries (cavities/tooth decay).

Otherwise, a lot of the other research was moot when it comes to additional health benefits.

I constantly see “may aid in…” and I want to bang my head into the wall. Seriously, let’s not get carried away in micro-improvements.

Instead, let’s focus on the larger “macro” improvements you can make to change your health for the better.

This is a concept I have preached for a long time. In fact, I even told my parents a long time ago to incorporate cinnamon for just this reason.

As they were aging and still eating a lot of sugar, I said the least you can do is “down some cinnamon” to help you process the sugars.

That was a long time ago and to this day, they still incorporate cinnamon in their diet.

All these years later, I’m still finding positive research to support my suggestions.

“C. Zeylonicum (Cinnamon Ceylon), which seems to reduce plasma blood glucose concentration more effectively when it is compared with metformin. It enhances the expression of proteins involved in glucose transport, insulin signaling, and regulates dyslipidemia.”

There’s more research. In other words, it really does help you process sugar.

Cinnamon as a preservative

It appears as though cinnamon essential oils may have some preservative properties. When I looked into the food science application of cinnamon, preservation was a hot topic.

This concept was foreign to me, but apparently, cinnamon has some antimicrobial properties.

I can’t argue with using cinnamon as an antimicrobial agent in commercial food preparation. At least it’s recognizable and you’ll know what it is as an ingredient.

Yes, it has long been deemed as generally regarded as safe by all government watchdog agencies.

And historically speaking, cinnamon has proven safe from many years of use.

There is one component in some varieties of cinnamon called coumarin that is toxic in high doses. Make sure you know if the variety you like is high in coumarin.

If so, make sure you learn the upper limits.

Regardless, I believe you have to consume an enormous amount.

Here are some reviews of what I compiled on a solid literature review. These are generalized to cinnamon overall and not to a specific species.

“This study proposed that cinnamon might be a promising potential source of beneficial phenolics to treat several diseases including postural tachycardia syndrome, myasthenia gravis, diabetes, and neurodegenerative diseases, including AD.”

“C.Zeylonicum (Cinnamon Ceylon), which seems to reduce plasma blood glucose concentration more effectively when it is compared with metformin. It enhances the expression of proteins involved in glucose transport, insulin signalling, and regulates dyslipidaemia.”

Cinnamon wasn’t always abundant, but it certainly is today. There is enough research to suggest incorporating it into your dietary regimen. There are a lot of claims.

Yes, it’s good for you. Don’t get caught up in the “it will save your life” claims. But it’s worth incorporating.

So, what’s the best cinnamon for health? Whichever is attainable and affordable for you. Again, don’t get too caught up in all the claims.

Just know that it’s a “health-positive” spice and incorporate it into your meal preparation.

And besides the health benefits, it’s just good! Why not add it to your meals or protein shake?

There are no shortages of vehicles for you to incorporate cinnamon into for consumption.

Have you used cinnamon to help improve your health?

What do cinnamon and honey do for your body?

Best I could find is its aid in preventing dental caries.

What does cinnamon do for your health?

Is cinnamon beneficial to your health?

Yes. It’s too attainable and inexpensive not to incorporate it to help with glucose tolerance, improve blood pressure and reduce lipid levels.

The Health Benefits of Cinnamon [Is There a Best One?]