The Relation of Diet, Exercise, Stress and Alzheimer’s Disease

Home  »  Health and Fitness   »   The Relation of Diet, Exercise, Stress and Alzheimer’s Disease 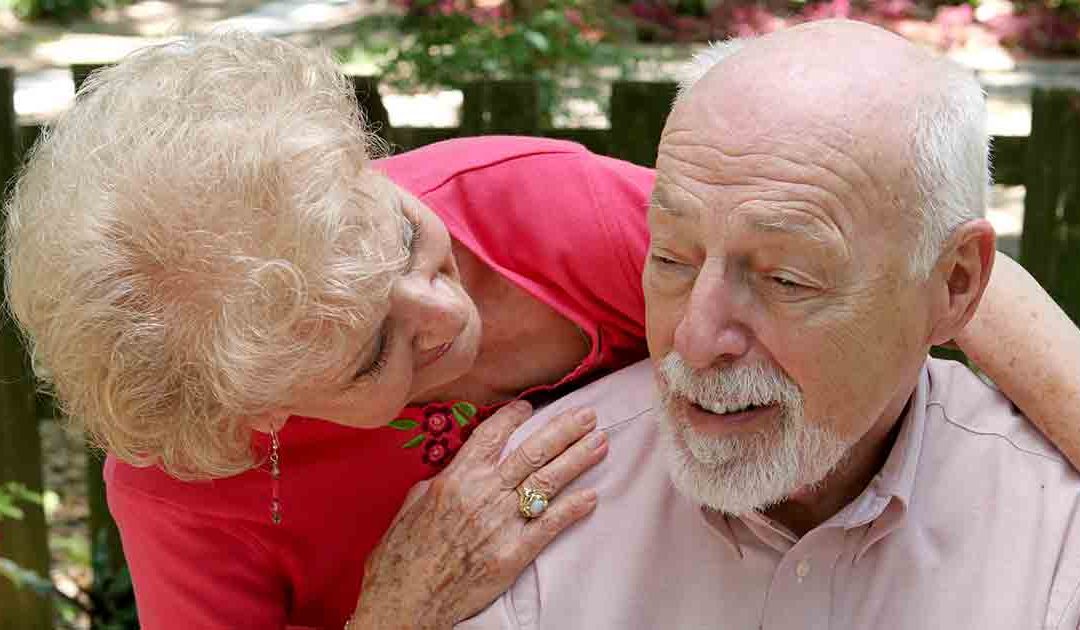 I believe it’s important sometimes to cover a subject that ties my expertise to something outside my field of expertise. And since diet and exercise have such a profound effect on so many aspects, it’s important to look for these connections.

So I want to look at the aspects we have control over. And trust me, we have a lot of control in how we care for our bodies.

The basics of Alzheimer’s disease

No doubt most of you already know that Alzheimer’s disease is associated with memory loss. And that there are other symptoms that accompany memory loss, which include:

Let’s break this down into the important aspects of the disease.

First, what are tau proteins?

One cannot discuss Alzheimer’s disease without mentioning tau proteins. So what are they?

The simplest explanation is a group of proteins associated with the microtubules of axons in the neurons. One Tau protein in particular is found in abundance in individuals with Alzheimer’s disease.

The Tau protein I’m referring to is called neurofibrillary tangles if you’re curious. They become that way because they are hyperphosphorylated. What that means is not relevant, but please know that it occurs from both environmental toxins, poor diets, and insulin resistance. They are predominantly found in areas that are affected by Alzheimer’s disease.

Specifically, a diet that’s both high in sugar and fat. For years, and I mean many years, I have said to avoid excessive sugar intake. The combination will do you nothing but disservice.

This is yet another negative factor that is associated with a poor diet.

This article is not about treatments, but rather how we can diminish our risk of falling victim to Alzheimer’s disease.

This is the main reason I did a literature review on this subject. And selfishly to learn more since the disease is prevalent in my family tree.

I’ve stood high on my soapbox for decades about the dangers of eating too much sugar. And here again, the literature piles up supporting the consumption of much less sugar.

You see, sugar is a major culprit behind a lot of the diseases listed below that can result in a greater incidence of Alzheimer’s disease.

First, let me be very clear. Type 2 diabetes does not cause Alzheimer’s disease. But it can increase one’s risk. And it appears to be by a large factor.

So, after a thorough review, I’ve concluded that the exact mechanism connecting the two is not yet agreed upon. Multiple levels of involvement from mitochondrial dysfunction to elevated cortisol levels have been introduced as partial explanations.

But one thing is relevant. There is a connection between the two. In fact, the term Diabetes Mellitus 3 has been coined in reference to the neurally degenerative effects of insulin resistance.

One more reason to eat well and exercise!

There are definitely connections in the literature between the two. Common elements include blood pressure, cholesterol, and diabetes. In other words, the complications from both cardiovascular disease and diabetes promote or increase one’s risk for Alzheimer’s disease.

Some of the connections include:

There is a connection between inflammation in the brain from insulin resistance and Alzheimer’s disease.

But does Alzheimer’s disease cause inflammation in damaged neural tissue or the reverse. It’s a valid question.

And on top of that, Lee comments that:

Neuroinflammation has been known to play a critical role in the pathogenesis of chronic neurodegenerative disease in general, and in AD in particular.

Indirectly, yes. Not only does strength training improve insulin resistance, but it also helps improve circulation to the brain.

It’s abundantly clear that strength training minimizes the risk of most of the diseases that promote or worsen Alzheimer’s disease. It helps:

So, strength training is one more tool at your disposal for lowering your risk for Alzheimer’s disease.

The last note leads to the next section. There’s certainly a connection between exercise and sleep quality. And poor sleep quality amplifies and expedites the onset of Alzheimer’s (along with a lot of other factors that can make it worse).

It’s now long agreed that abnormal sleep patterns emerge prior to the onset of Alzheimer’s disease. And this introduces a new downward cycle of complexities to the equation.

There’s a great deal of research that’s looking at quality sleep as a treatment for many age-related diseases.

In fact, Holth states “Abnormal tau is the earliest observable AD-like pathology in the brain with abnormal tau phosphorylation in many sleep-regulating regions…” This ties together the earlier discussion about tau proteins and Alzheimer’s disease.

Regardless, I guess one could state that quality sleep is the new anti-aging drug!

There is certainly an agreed-upon connection between midlife hypertension, cardiovascular disease, and the development of Alzheimer’s disease.

We also know that chronic stress contributes to inflammation. And we learned earlier that systemic inflammation can contribute to the development of Alzheimer’s disease.

Further, we know that inflammation promotes tau hyperphosphorylation… that entanglement thing discussed above. Their presence is always found in diseased tissue from Alzheimer’s disease.

In a recent article I did entitled The Health Benefits of Mushrooms [A Definitive Guide], I found some interesting research being done on the Lion’s Mane mushroom.

It contains high levels of erinacines and hericenones. These two compounds are believed to stimulate nerve growth factor. This could be an important additional compound added to one’s arsenal in preventing Alzheimer’s disease.

How can you diminish your risk of Alzheimer’s disease if it’s in your family tree?

There are steps you can take during your adult life to minimize your risk of Alzheimer’s disease. Or push it off as far into the future as possible. For some, it’s not a matter of if, but when. In other words, live your life in a way to push it forward as far as possible into the future.

So, bottom line, what can you do based on a thorough literature review?

The Relation of Diet, Exercise, Stress and Alzheimer’s Disease 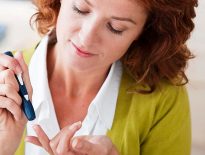 Health and Fitness Exercise and Diabetes: The Key to Reducing Risk an… 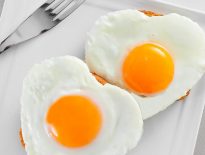