Overtraining: 8 Signs and Symptoms You’re Exercising Too Much

Home  »  Health and Fitness • Workouts and Exercises   »   Overtraining: 8 Signs and Symptoms You’re Exercising Too Much 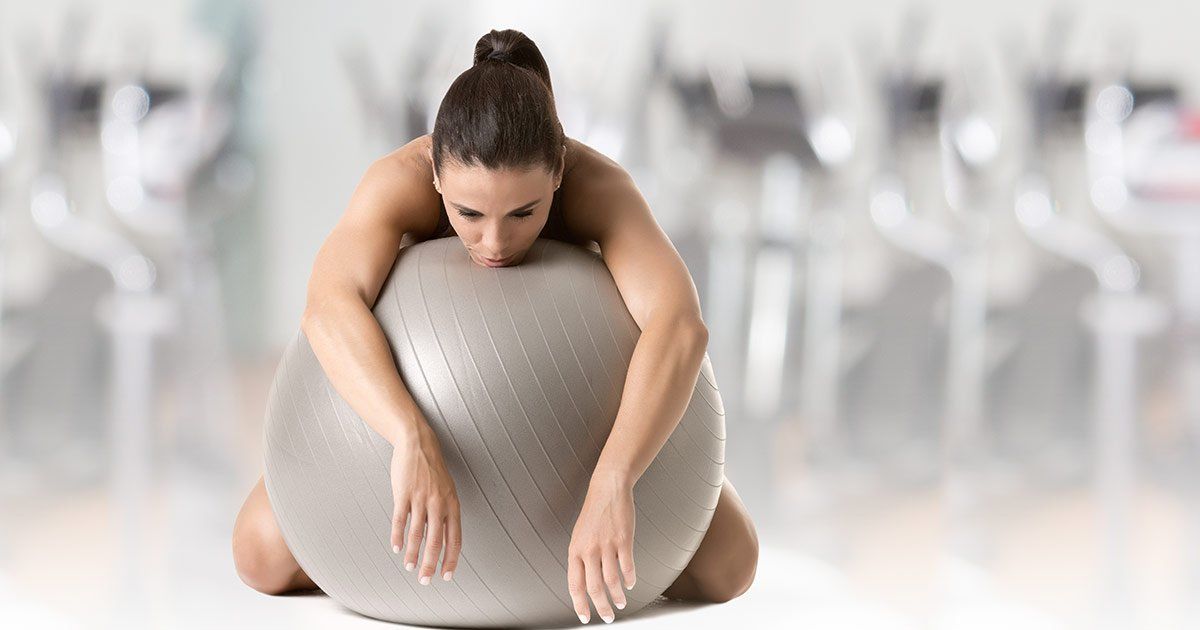 Your workouts seem to be dwindling, your tired all of the time and you just feel energyless!

Does this sound familiar?

One possibility (not to rule out any possible medical problems) is exercising or training too often. Also known as overtraining syndrome.

Yes, it takes a lot to get to such a point, but it’s possible. And yes, it’s far less common in non-athletes.

Some researchers have suggested renaming overtraining as “under-recovery.” Perhaps this is a potential alternative to the same meaning.

Nonetheless, it’s no surprise that we all have a physical limitation.

Is there an official name for exercising too much?

Too much exercise which causes chronic fatigue is officially coined “overtraining syndrome.” Also known as OTS. It’s a neuroendocrine disorder brought about by a workload for which one’s body cannot adapt. It’s a pathological disorder.

Overtraining on its own refers to more than the usual exercise load. Also called overreaching and it has applications to short bouts of extreme training. If you’re not an extreme athlete, it has no bearing.

There really are no diagnostic tools for a doctor or exercise physiologist to use when gauging OTS. This makes it a subjective complication. But it doesn’t take a rocket scientist to determine if one is exercising too much.

There are several signs that point to overtraining syndrome.

What are the signs of overtraining syndrome?

Before going into a solution to overtraining, let’s look at some indications in the gym or in your sport. They are:

I get it. Those are pretty generalized. Yes, overtraining can cause these symptoms, but they could be due to other ailments. So please see your doctor if they persist after reducing the amount you exercise.

And all of the signs are not required for one to cross the lines of too much exercise.

What if you’re not an athlete?

That’s the point of this article. It is possible for the average adult to overtrain.

Whether one is an athlete or not, does not make a difference if the training load is beyond adaptation.

Training load is a combination of the frequency, intensity, and volume of exercise, period.

Too much is too much.

Can one become dependent on exercise?

Yes. And I’ve experienced several people in my three-decade career, who were dependent (or addicted) to exercise. This in itself presents additional psychological problems.

But addiction to exercise is beyond the scope of this article. If you know someone or are yourself addicted to an extreme amount of exercise, please seek help. Over time, it can wreak havoc on your health.

What’s too much exercise?

How do we quantify overtraining?

Well, technically, we can’t. Because of the different conditioning levels of each individual, it makes it difficult to measure.

But there are a few general rules of thumb that can keep one fit without crossing the line.

This is applicable to the average adult who is not an athlete.

A combination of the above factors is not necessary to induce overtraining. It only takes one to slow your progress.

Nonetheless, I’m all about directing my clientele to get the best “bang for the buck” from their fitness training. In other words, the most gains for the least amount of work.

And until one is older (40+), it’s hard to understand that additional wear and tear or imbalanced musculature causes a real problem.

Seriously, staying fit and pain-free as one ages are far more important than one’s aesthetics in their 20’s!

And I know there are a lot of runners out there that may read this and scoff. But at this point in my career, I’ve done post-rehab for hips and knees on an awful lot of marathon runners.

Is there an overtraining difference between strength training and cardiovascular training?

As far as the final outcome is concerned, no. But it is easier to achieve a state of overtraining from aerobic exercise than strength training.

Overtraining in the gym (strength training) 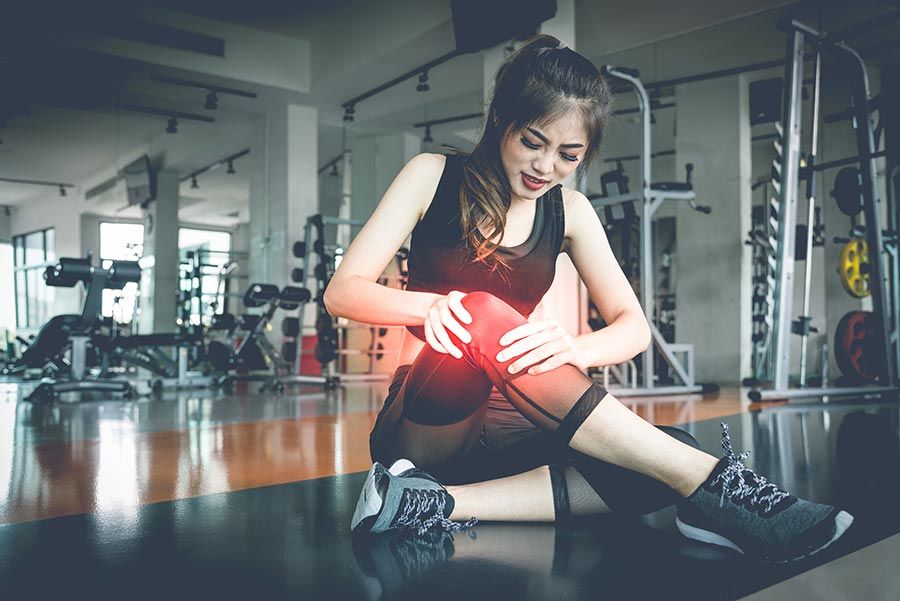 There is a lot less documentation on overtraining syndrome from strength training.

But it does exist.

And this is where I really get to tap into my experience. I can’t tell you how many times I’ve watched the individual who likes to train a specific body part multiple times a week intensely. They rarely made real gains (unless they were on steroids). Some gains, yes, but not as much as they could have. Why? They never gave their muscles time to recover and rebuild.

I always remember the competitive bodybuilders and powerlifters who “raised me” telling me to “crush” a muscle group and then let it rest for up to a week. I’ve subscribed to this philosophy for myself and my clientele for years with great success.

Yes, there are many different philosophies about training and the above may not apply to your style. There are a lot of right ways. But there can definitely be too much of any philosophy. 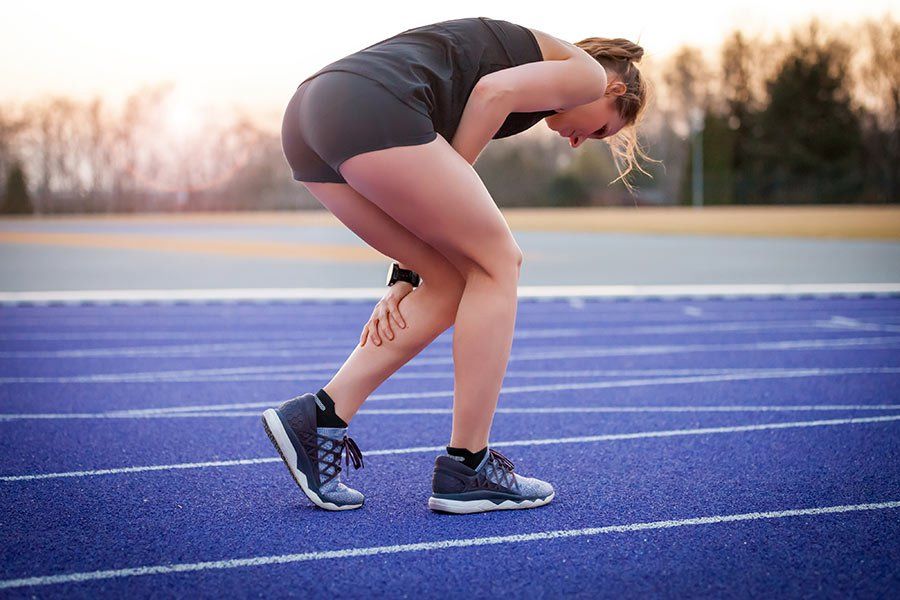 Overtraining syndrome is more pronounced in cardiovascular exercise. It’s easier to overtrain with endurance exercise because of the excess repetition. And most sports require a great deal of cardiovascular work (to state the obvious).

CV exercise is also more prevalent amongst the population. In other words, more people doing it equals more cases of OTS amongst CV enthusiasts.

Whether it’s exercise dependence or overtraining syndrome, it’s important to stay within your limitations. Know your goals and train smart.

How long does it take to recover from overtraining syndrome?

It can take four weeks to six months depending on the severity and duration of the overtraining syndrome. Let’s avoid that if we can!

No exercise at all is definitely too little. But you already know that.

As far as I’m concerned, exercising intensely less than two days a week is too little. Sprinkle in two to three moderately intense days on top of the two intense and you’re on the right track.

I’ll spell out an example of a great bang for the buck (yes, I like that phrase) scenario below.

What happens to us physically when we exercise too much? Nerd stuff!

We’re generally talking about a disruption of the neuroendocrine system. More specifically, the hypothalamic-pituitary function.

It’s important to understand many of the physiological malfunctions from OTS create their own problems. It’s almost cyclical.

For example, a disrupted sleeping pattern (a result of OTS) leads to a decreased cortisol awakening responsethis application for cortisol applies to its ability to increase blood levels of glucose, free fatty acids and amino acids via gluconeogenesis and diminish inflammation. This can also lead to systemic inflammation (lack of recovery time).

The following hormones are ultimately disrupted from OTS. Let’s look at their functions. Whether they fluctuate too high or low depends on the stage and severity of the OTS. The disruption is the most important aspect to keep in mind.

I first recognized overtraining in some of the competitive figure skaters I trained twenty years ago.

My wife was a senior lady competitive skater, so I took an interest in the conditioning of skaters. I looked at what they were doing off-ice and immediately realized many of them were doing too much. And that translated into exhausted, underperforming athletes.

I even spent some time at the Olympic Training Center in Lake Placid refining my skills with the skaters.

Going forward, I ran into a few more non-athlete clientele who exhibited signs of overtraining. When I asked them what they were doing outside of our training, I was shocked at the answer.

Let’s just say they were doing intense 60-90 minute strength sessions five days a week. This was on top of several bouts of high-intensity cardiovascular training a week. I had them back way off that number. They’re fatigue diminished and their conditioning improved.

Funny how that works!

So, what’s an efficient exercise plan for the average adult?

My recipe for a great bang for the buck for the adult who doesn’t love or dislike exercise is as follows:

Try combining strength training, intervals and rolling/stretching into one session. Then you’re really only doing 4-5 hours a week of conditioning exercises. Can we get away with a little less? For sure! But I’m spelling out the best bang for the buck.

I’m sure some will disagree. That’s fine. But I’ve seen this formula work for the average person for thirty years now.

For a more in-depth article on training for weight loss click here.

So we’ve clarified the difference between overtraining and overtraining syndrome. It’s the syndrome we want to avoid. And you don’t have to be an athlete to find yourself in this position.

Muscles that don’t recover, extreme fatigue and a weakened immune system are sure signs you’re exercising too much. Pending there are no other underlying illnesses causing the problem.

Exercise dependence (addiction) is a real thing. Recognize this as a possibility if you’re exercising a lot and feeling poorly.

We’ve determined it’s the disruption of the neuroendocrine system from which OTS stems. More specifically, the hypothalamic-pituitary function. Whether the hormones fluctuate too high or low depends on the stage and severity of the OTS.

Efficiency is the key to making great fitness gains and minimizes the risk of overtraining syndrome.

I’m not downplaying exercise by any means. But you have to be smart about the amount that you do to stay fit or de-stress.

Is too much exercise bad for you?

Can too much exercise make you depressed?

Yes, this is one of the symptoms of overtraining syndrome.

How much is too much exercise per day?

This depends on the amount per week, so it’s more proficient to look at a whole week. And it also depends on your conditioning level.

Can too much exercise make you sick?

Yes, for sure. A weakened immune system is a symptom of overtraining syndrome.

Heather A. Hausenblas & Danielle Symons Downs (2002) How Much is Too Much? The Development and Validation of the Exercise Dependence Scale, Psychology & Health, 17:4, 387-404.

Harm Kuipers MD, PhD (1996) How Much is Too Much? Performance Aspects of Overtraining, Research Quarterly for Exercise and Sport, 67:sup3, S-65-S-69

Overtraining: 8 Signs and Symptoms You’re Exercising Too Much 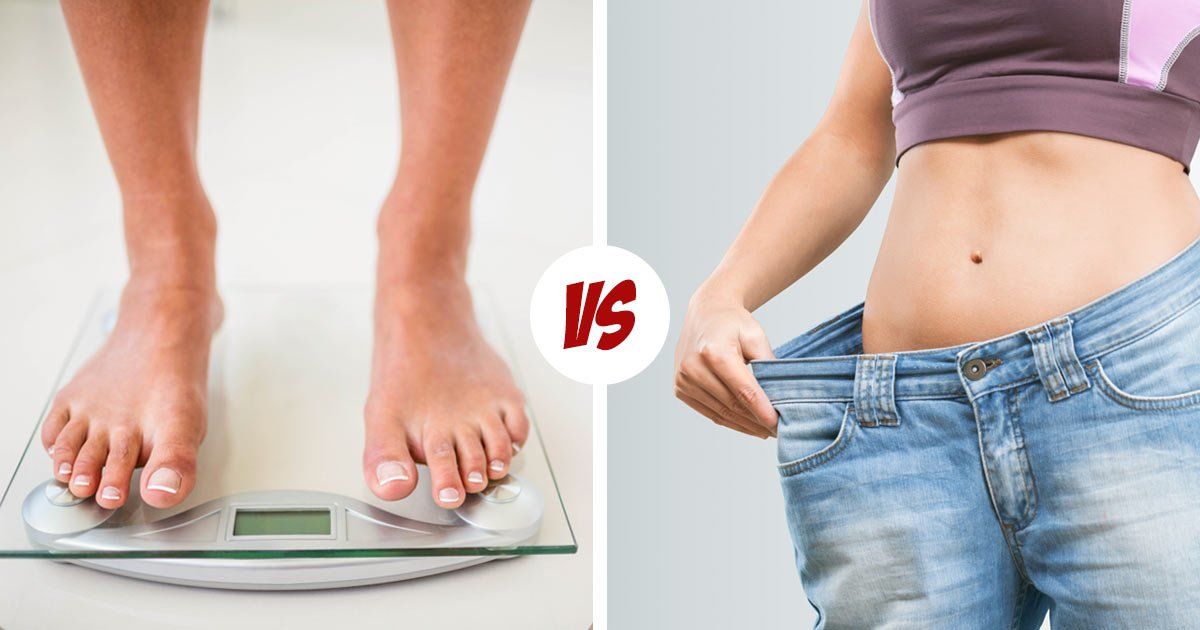 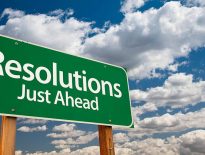